WriteTurn 2.0 is a transforming learning experience designed to inspire, enlighten and empower Christian songwriters, intending and. This online event offers you the opportunity to connect with other creatives as well as share yet to be finalized content with facilitators.

Over 6 hours of tuition. 10 sessions. 11 facilitators.

Also, participants have the opportunity to enjoy exclusive discounts by Songcraft and Nashville Christian Songwriters. Also The Worship Company Publishing will be offering free consultation for 12 persons. (This will be on a first come, first served basis)

This meeting will be virtual. Will hold on Zoom platform.

Finding inspiration and deploying perspiration as a songwriter

Getting your music out there

Show me the money: Royalties, publishing and all that 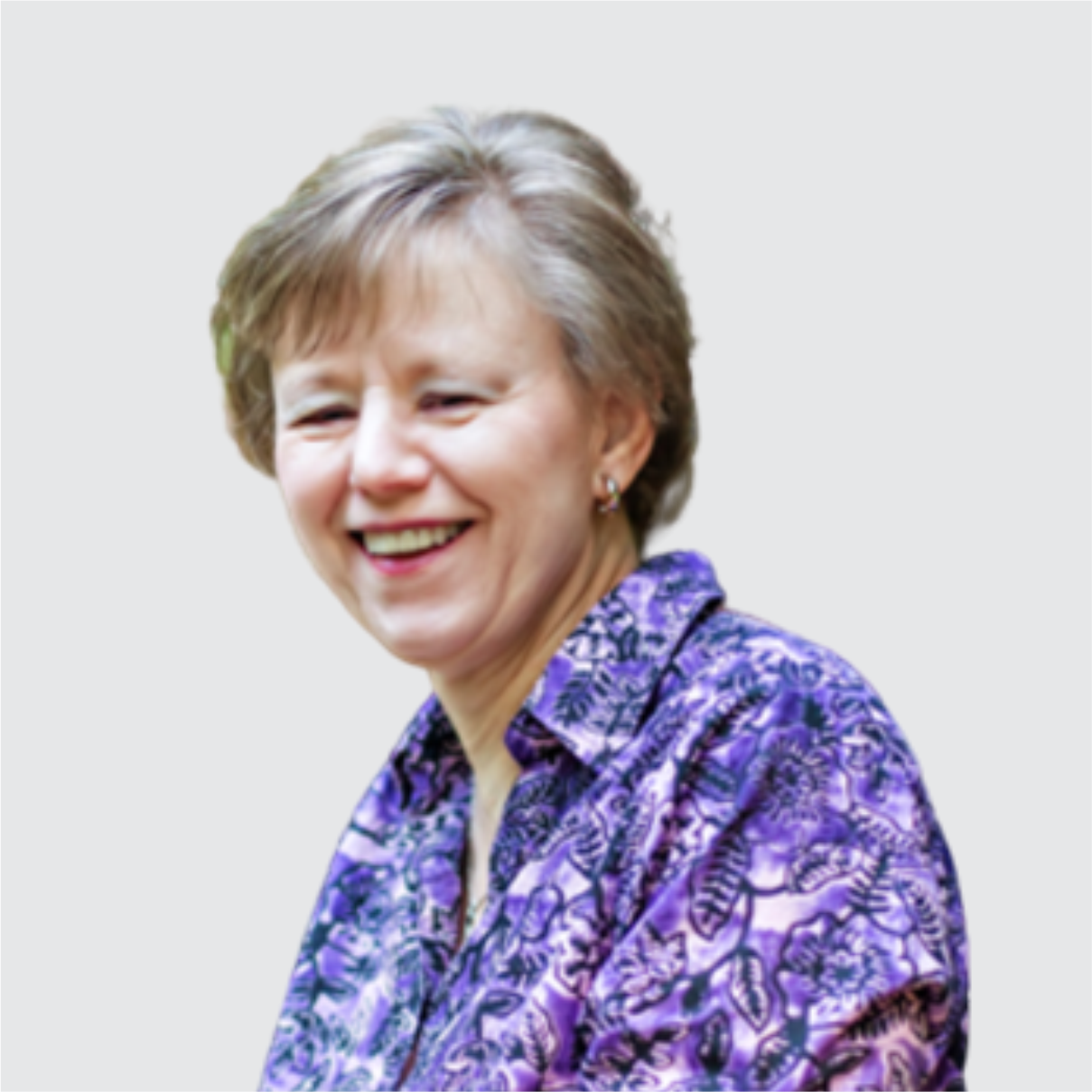 Lynn DeShazo is the author of some of the Church’s most loved worship songs, many of which have been featured on the live praise and worship recordings produced by Integrity Music during the period from 1986 to 2010. These are songs like Be magnified, Ancient words, More precious than silver, In your presence O Lord amongst others 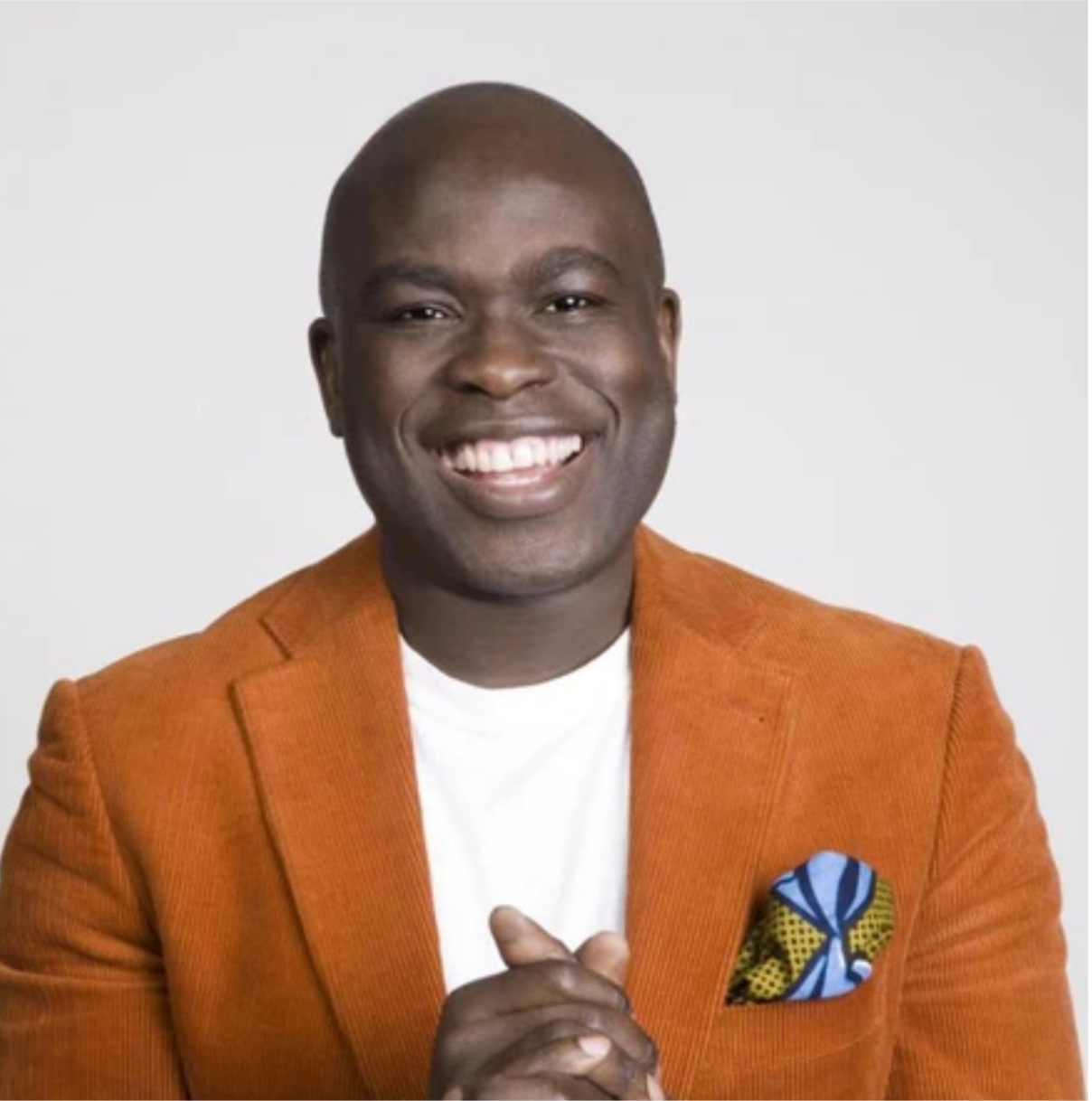 Muyiwa Olarewaju OBE is a British Gospel singer and songwriter who mixes traditional gospel music with elements of world music (from Africa, the Caribbean and Asia), soul, R&B and pop. He is also an experienced performer, broadcaster and presenter. In 2009 he became the first-ever international act to perform on America’s popular entertainment channel, BET, for the prestigious annual Celebration of Gospel show. He has presented the Turning Point programme to an estimated global audience of 70 million. With his group Riversongz, he sold out Indigo2 at the O2 in London, the first gospel act to do so, and he has played at the largest gospel music event in the world, The Experience, attracting a 500,000 strong audience 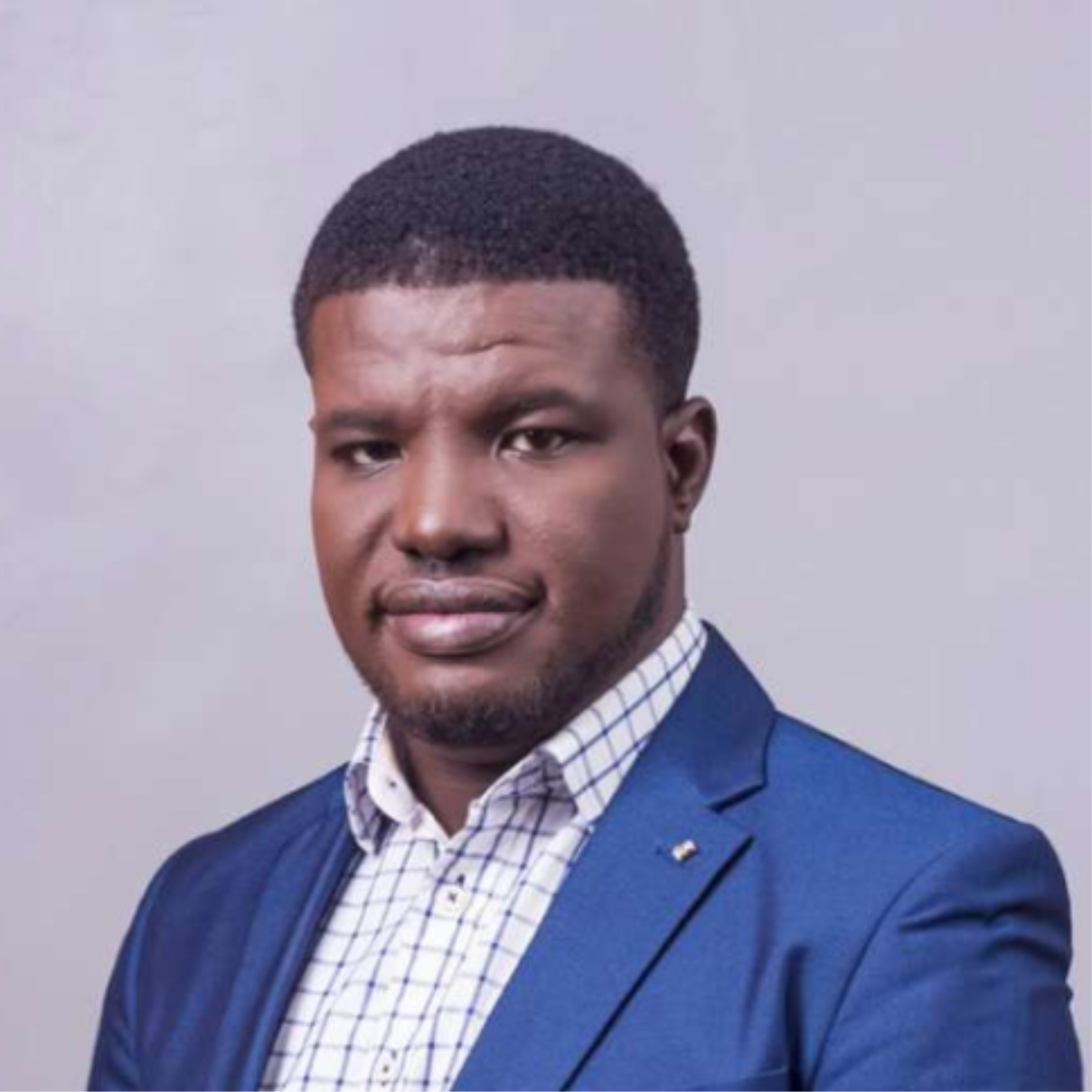 Olaitan is the CEO of Natialo Production. He is a renowned music producer, arranger, vocal producer, voice over artiste, mixing and mastering engineer. 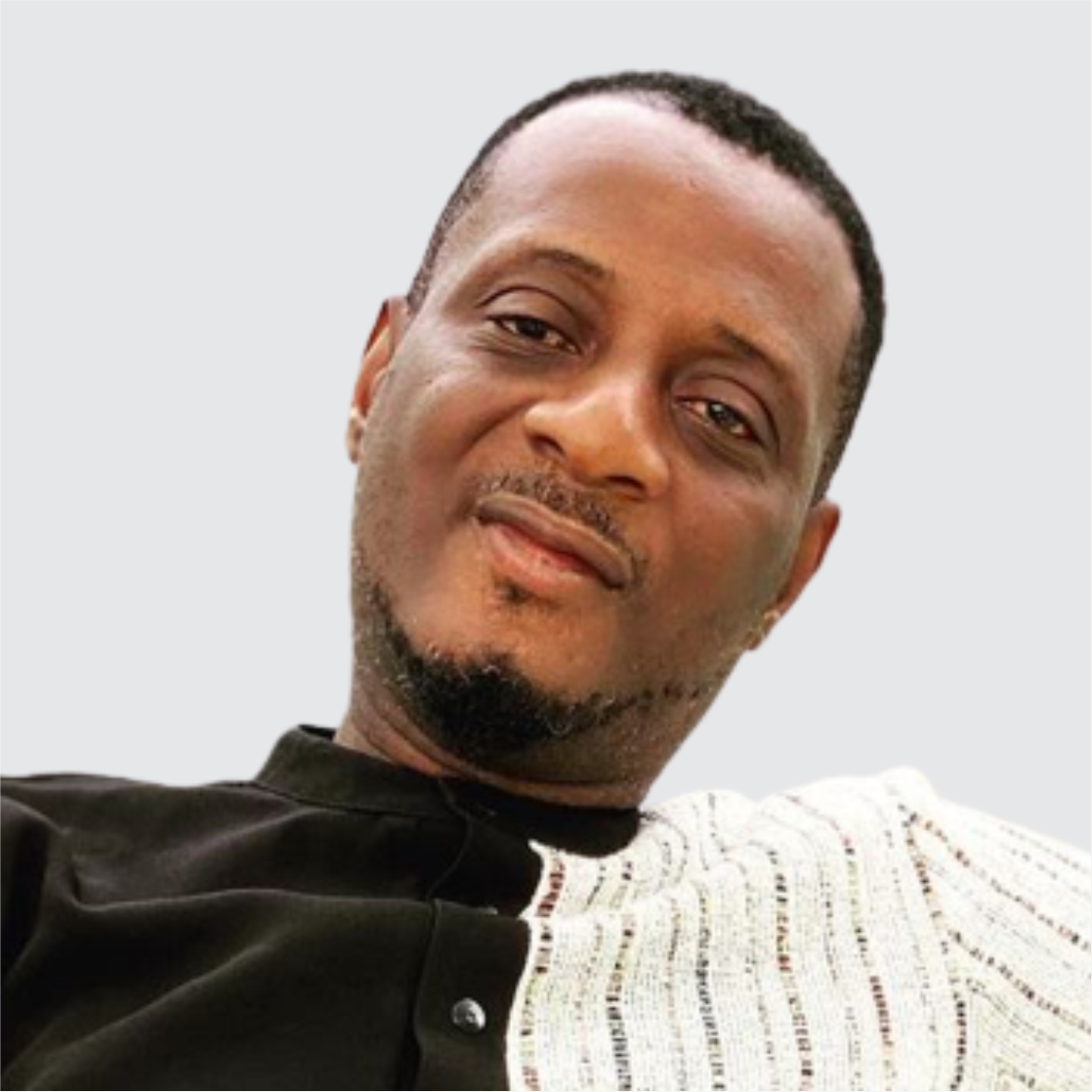 Olumide Ogunade popularly known as ID Cabasa is one of Nigeria’s foremost music producers.  He has produced songs for Banky W, Olamide, 9ice, Reminisce, Gaise, Iyanya and others. 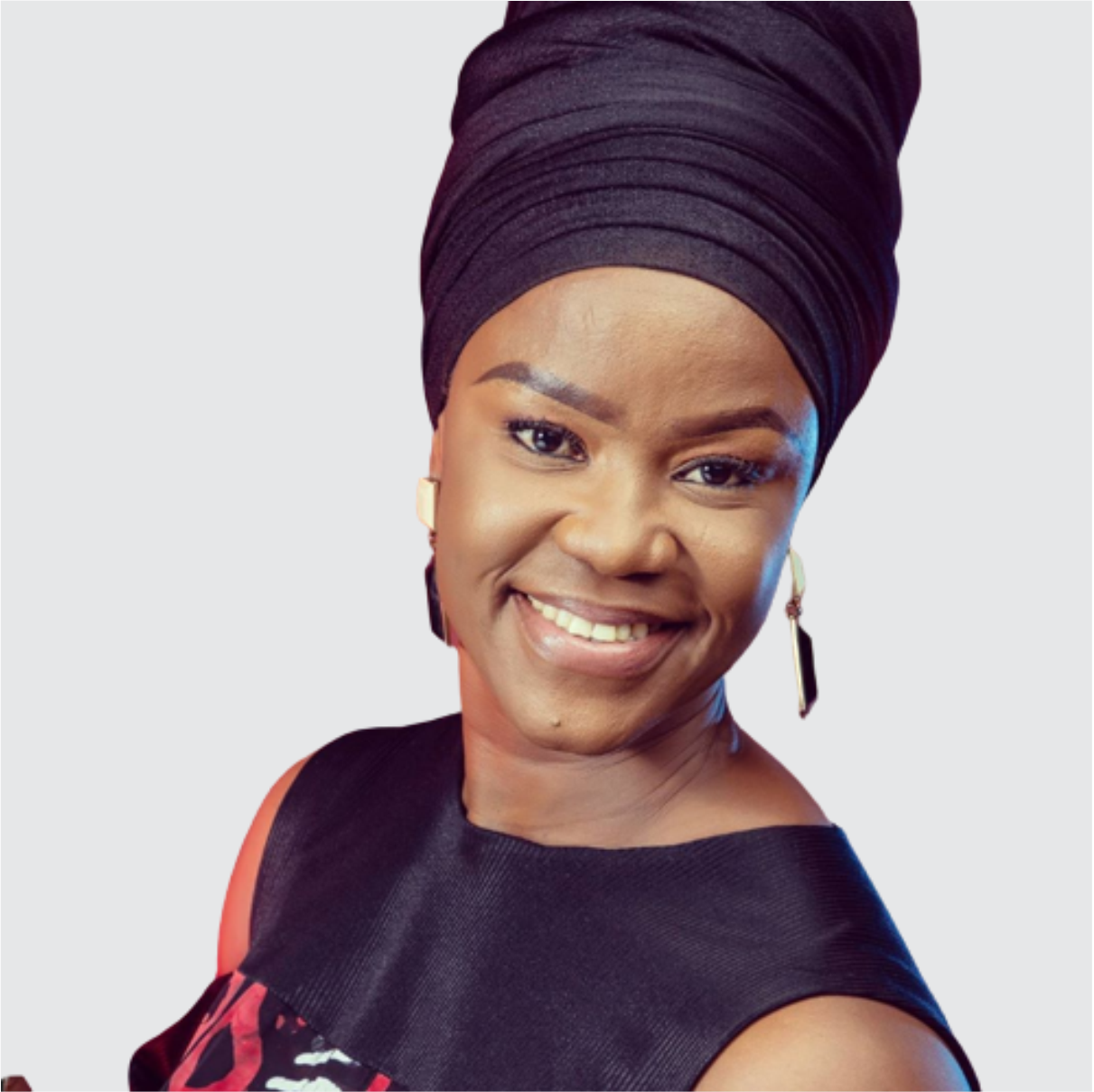 Sola Allyson, is a Nigerian soul, folk, and gospel singer and songwriter. She came into limelight with the hit album Eji Owuro (2003), which was the soundtrack album for a film of the same title. After Eji Owuro, she released other albums like Gbeje F’ori, Ire and Im’oore amongst others. Her popular songs include: “Eji Owuro”, “Obinrin Ni Mi”, “Aseye”, “Isinmi”, amongst others. Apart from being a singer, she is also a voice coach, counsellor and a consultant. She also makes music covers for Nigerian movies. 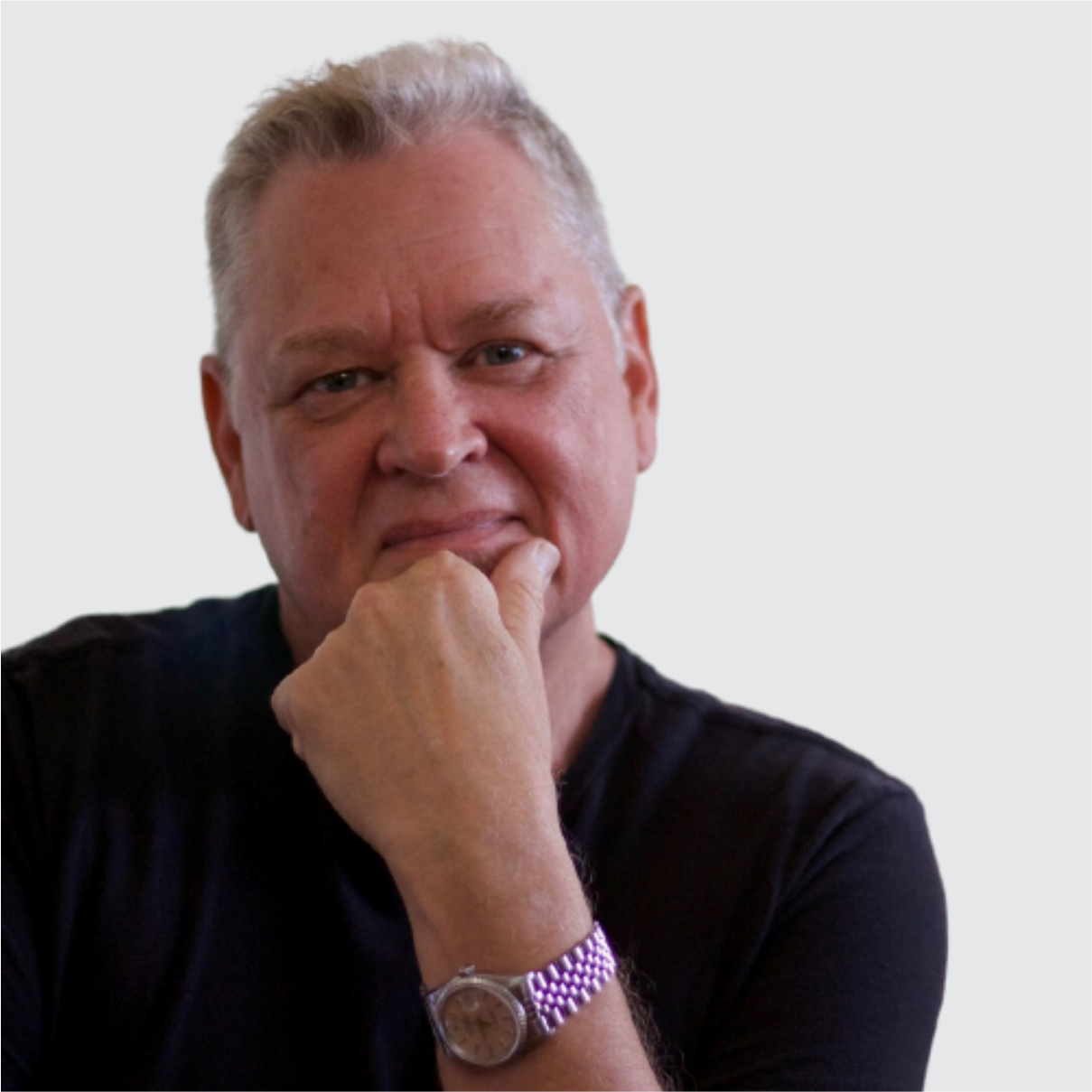 John Chisum is a veteran songwriter, publisher, and worship leader. He was VP of Publishing for Star Song Media and Director of Song Development & Copyright for Integrity Music. He is currently President of Nashville Christian Songwriters. He has been married to Donna for 40 years, and they have one daughter, Aly. 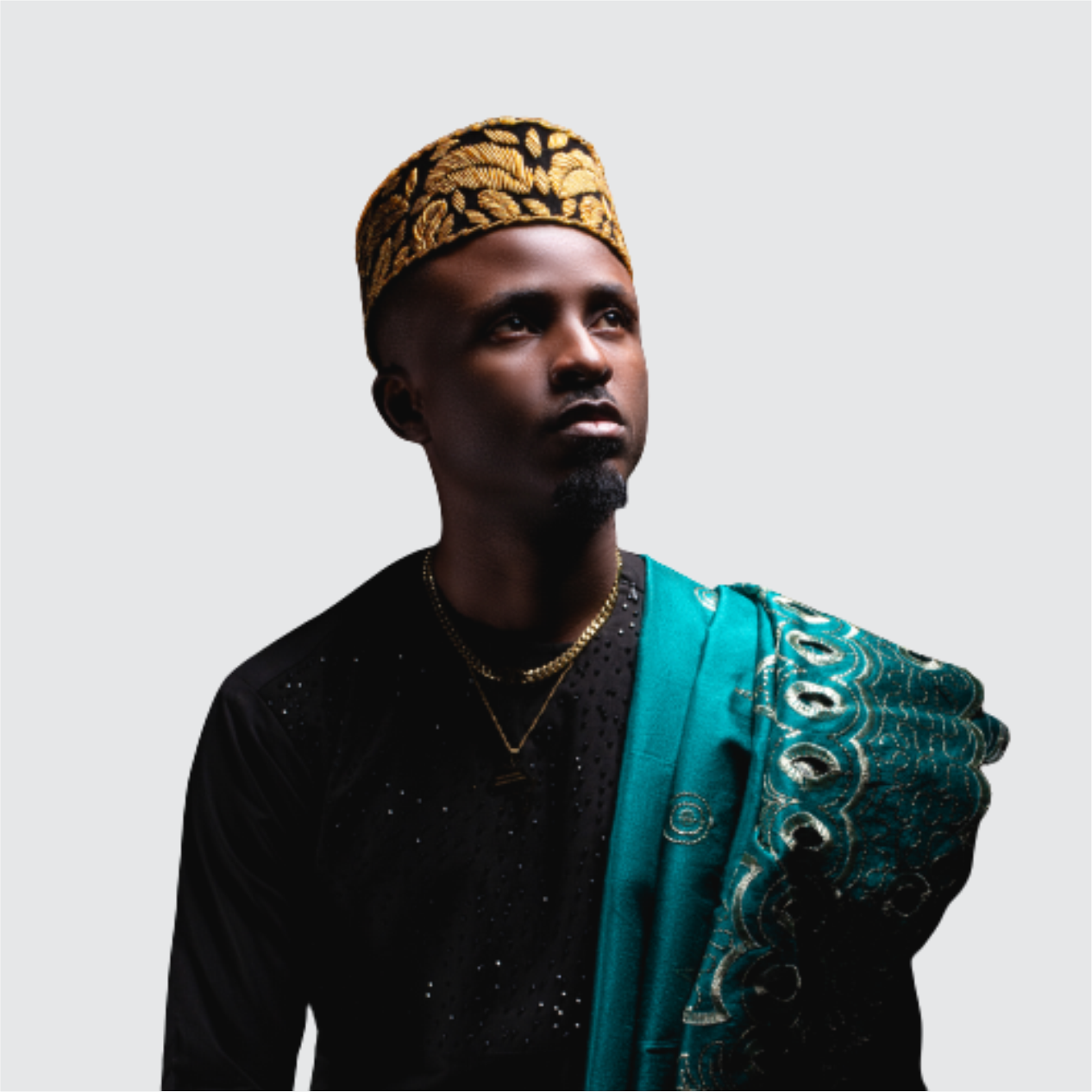 Akinade Ibuoye (known under the stage name Gaise Baba) is a Nigerian Afro-fusion Artiste who sings in his native language Yoruba, English, and the Nigerian variation of English – pidgin English, often combining all three languages within his songs. An Economics Graduate (BSc) from Obafemi Awolowo University, he holds a diploma in Music Business from Berklee College of music. Beyond writing, recording and performing music, Gaise Baba is the founder of certain platforms that serve his immediate communities, and the nation at large.

He founded LightOut movement; a High-School musical outreach and concert experience employing music and art as vehicles for social impact, teen advocacy and youth mentorship. On the LightOut movement, Gaise Baba leads The LightOut Collective – an ensemble of musicians, dancers, poets and other creatives, in touring high schools and colleges across the country. Since inception in November 2017, the movement has organized 14 editions and reached over 15,000 teenage and pre-teen students.

He is also the founder of ARAMANDA – a music festival celebrating urban Christian content delivered in an African yet contemporary style. ARAMANDA connects with young, social, digitally savvy and trendy Africans who love music and are looking to experience alternative Christian sounds. 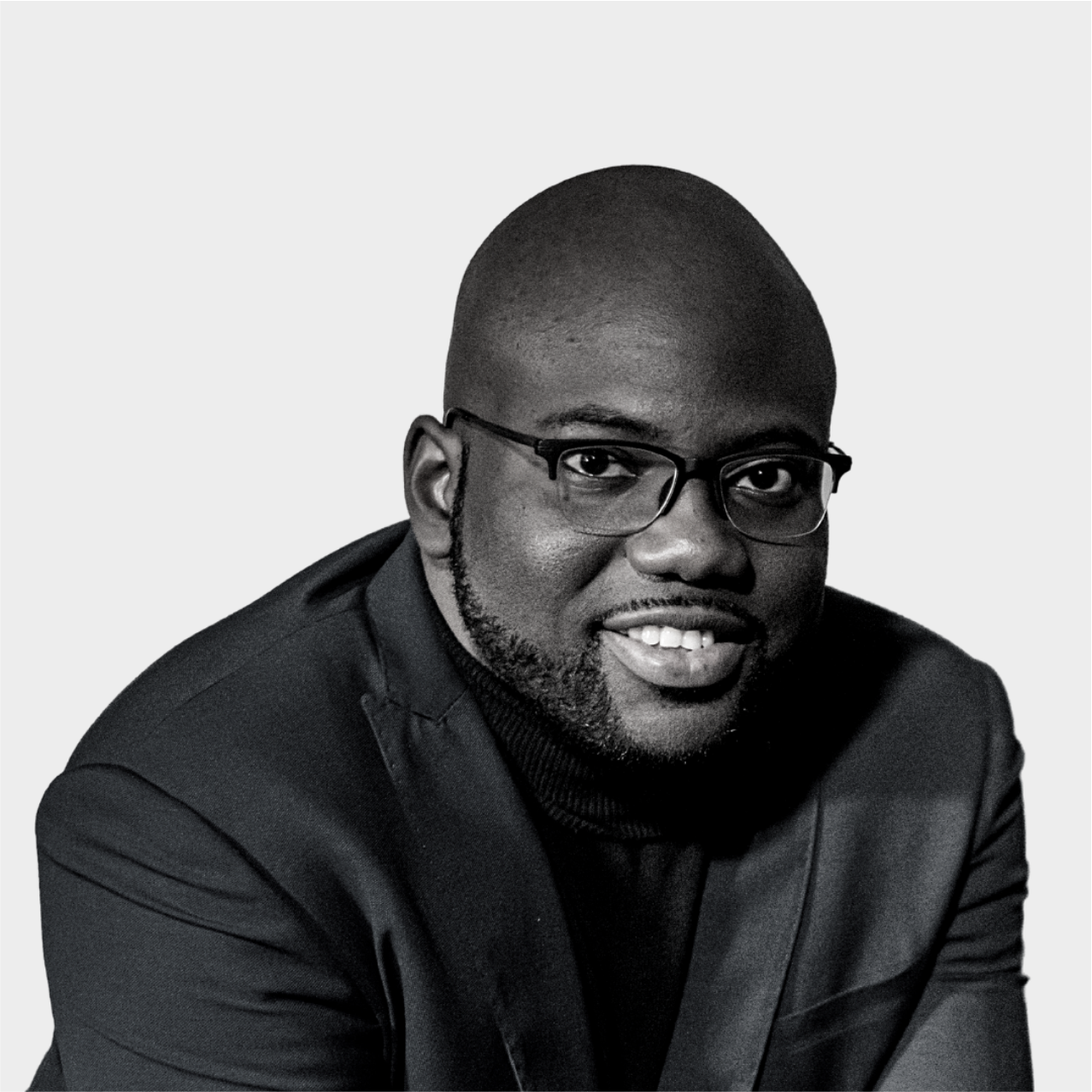 Goziam Okogwu is a producer, musical director and music consultant whose award-winning work spans across continents and generations. With his vast experience within the Christian and secular music industry, Goziam uses his skills to make a difference in the music industry. Goziam is passionate about driving change through leadership within the industry and uses his modern vision and perspective to guide talent in a dynamic way. He has worked with a wide array of high profile musicians and artistes across the music industry. 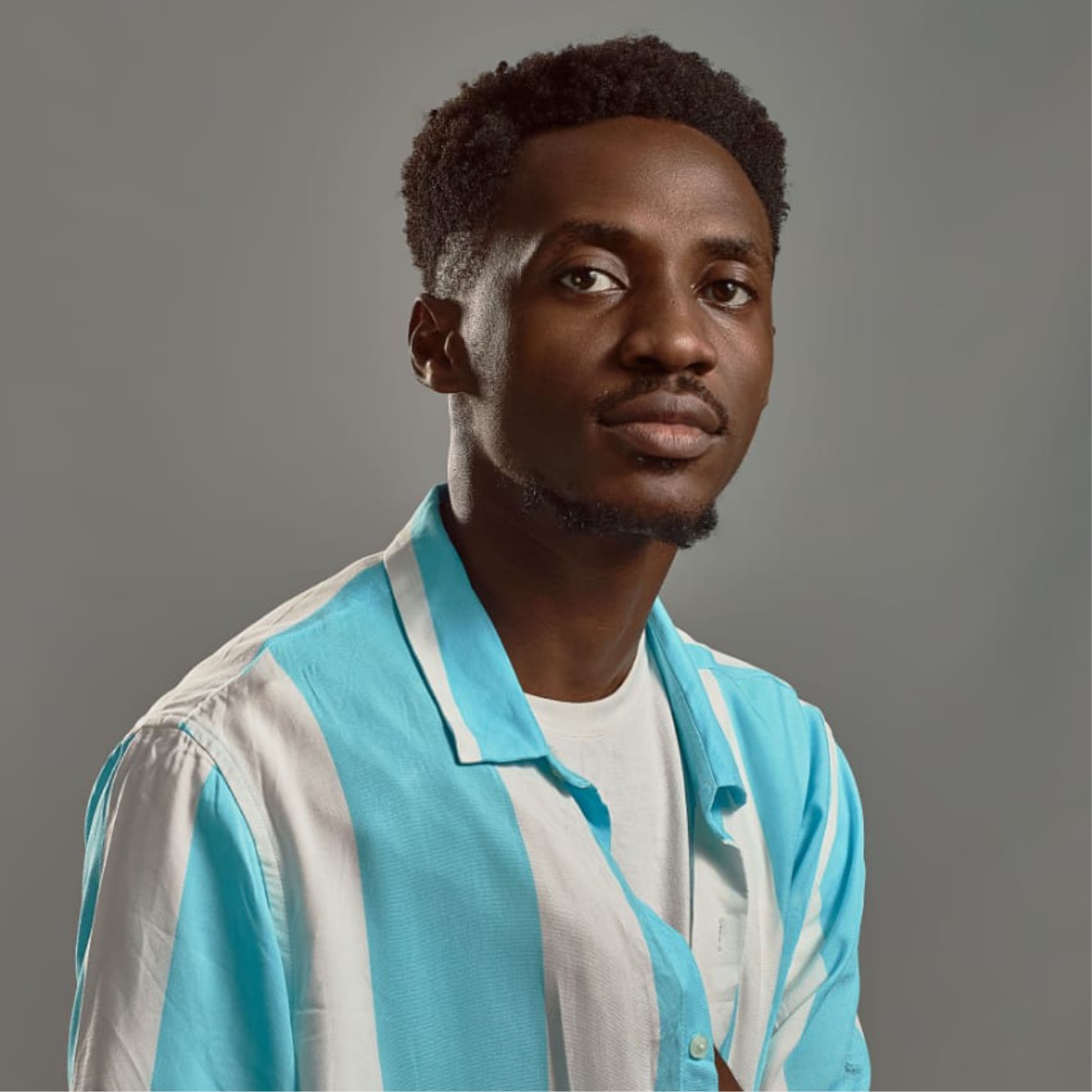 Known by his distinctive song writing skills, Anendlessocean is a singer-songwriter and record producer from Lagos, Nigeria. His music infuses elements of pop, soul, folk, a touch of afro, dance and electronic music showing his musical versatility and dexterity. 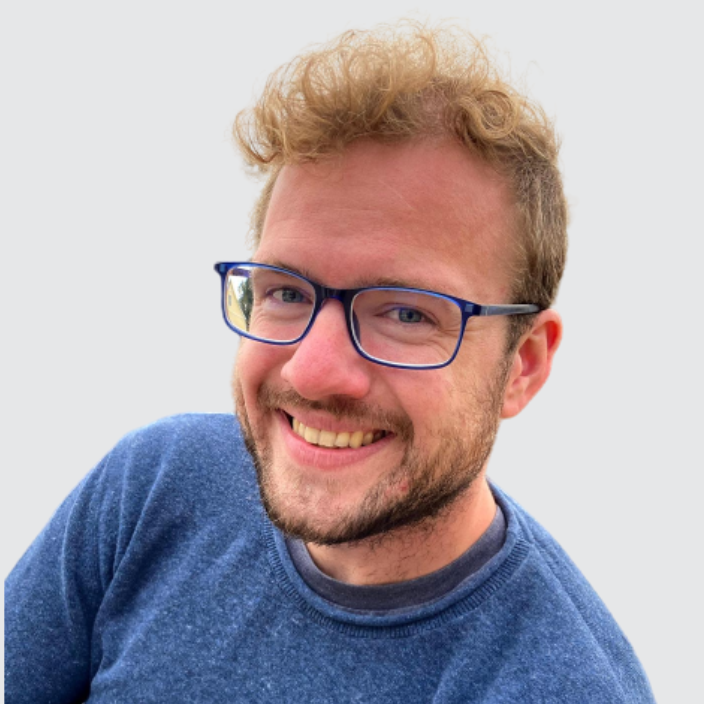 Gabe Grazier is the CEO and Founder of Songcraft, an online songwriting platform. 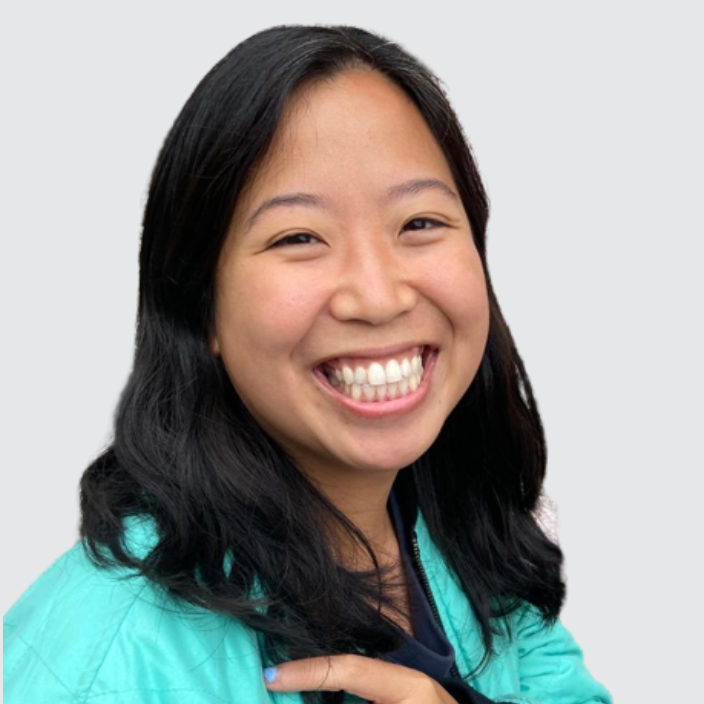 Jenn Leung is a design consultant and VP (Experience)  of  SongCraft 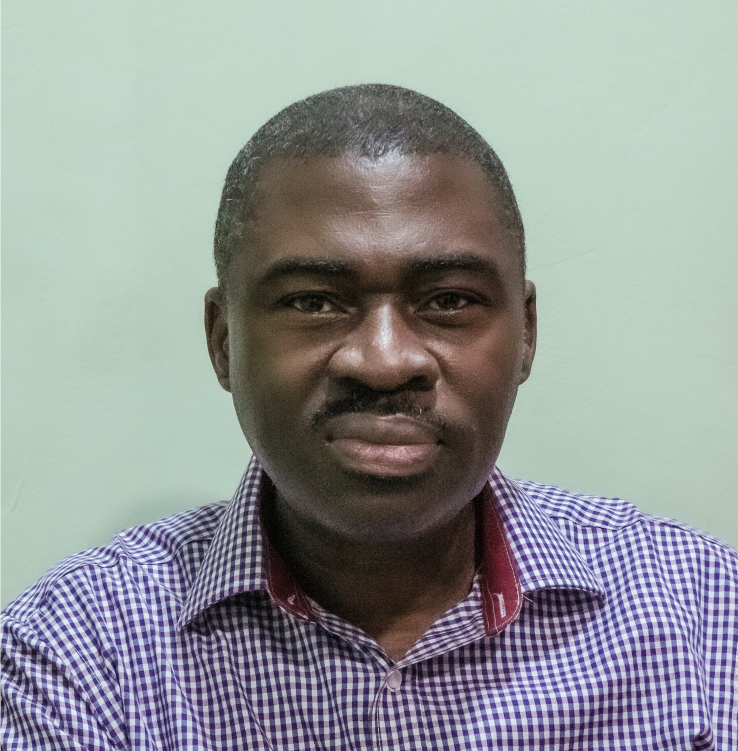 Wale is a singer, song writer, social entrepreneur and retired pastor. His songs like Today o, You alone are worthy Lord and Lord because of me are some of Nigeria’s best loved worship songs. He’s the Chief Responsibility Officer of Unboxed Conferences, an organization that convenes transforming learning experiences like YPLagos, Driven, The Creative Church Conference, 1519 Drive, WriteTurn amongst many others.

He’s also the founder of Worship for Change and Power of a Thousand Foundation. Both charities help to raise millions of naira for the benefit of thousands of indigent children across Nigeria.